Welcome to Remington — a small Virginia town on the crossroads of history. 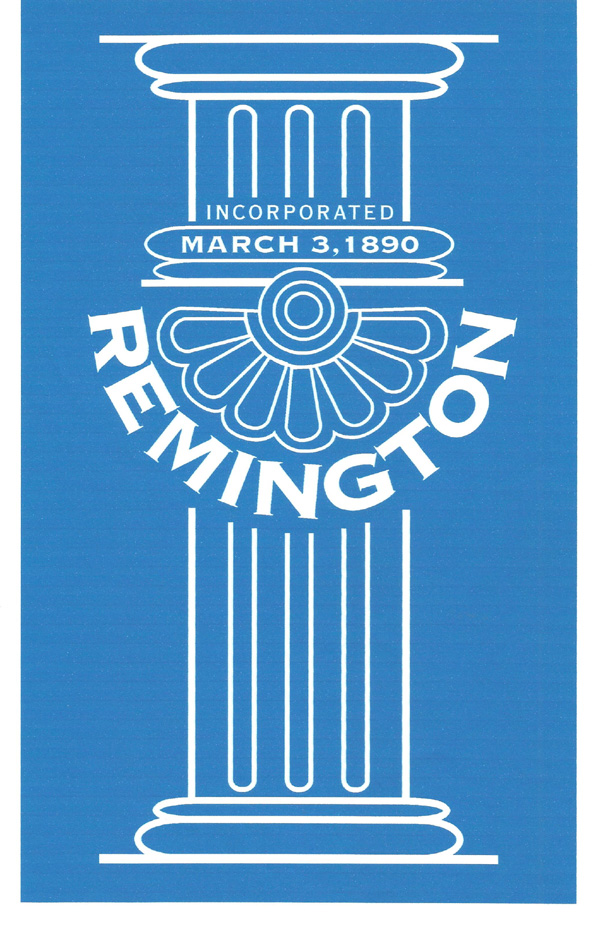 Situated near the Rappahannock River in Southern Fauquier County, the town of Remington began as a small grist mill settlement about 1800 called Millview. It was renamed “Bowensville” around 1850, for a prominent local landowner. It served as a stop on the Rappahannock River canal, where farmers could send goods to the Fredericksburg market. In 1852 the Orange and Alexandria Railroad was completed through the town and the area was re-named Rappahannock Station accordingly.

During the Civil War, Rappahannock Station was the scene of numerous engagements, as the river would become a fiercely-contested defensive line. The railroad bridge was burned and rebuilt four times, and many buildings were destroyed.

The town’s name changed again in 1890, to Remington, when the town charter was approved. The mechanization of farming led to increased production, with the trains moving goods to Washington, DC. The town prospered and many commercial buildings went up. Despite two large downtown fires in 1919 and 1925, many of the turn-of-the century brick commercial buildings survived, and did not affect residential structures. Remington is noted for its large amount of Victorian homes. 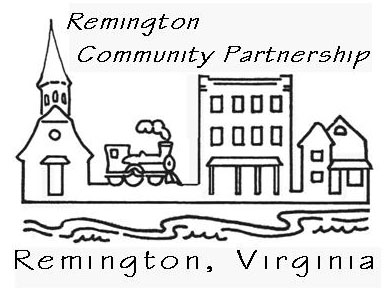 The purpose of the not-for-profit Partnership shall be to receive contributions, grant funding and make expenditures, directly or indirectly, to maintain, restore, and enhance the historical and cultural charm of Remington, Virginia, by providing charitable and educational programs for the public, by preserving local history and area buildings having special historical and architectural significance. 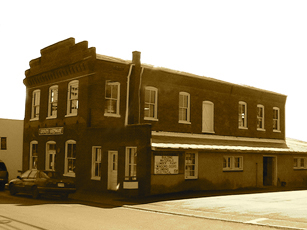